AFMA’s Board of Directors is responsible for the selection of Physician Advisors for the organization who advise the board on a number of details related to AFMA decisions and activities. They participate in elements of the Fall Board meeting, including RLS speaker selection and selection of the plenary speaker for the conference. They have also committed to writing articles pertaining to pertinent topics for the AFMA newsletter throughout the year. Finally, they meet with the board during RLS each year to review what each committee has been working on, the goals of the organization and to ask questions regarding how they can better assist us in the year to come.

The collaboration allows for AFMA to play a huge role in administration of our specialty while giving us the benefit of having leaders in our field for advice when needed. It is truly a win-win situation! Our advisors include: 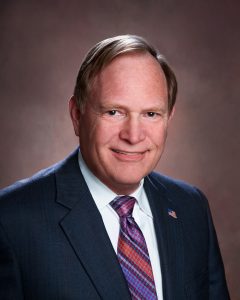 Dr. Blake received his medical degree from the University of Texas Southwestern Medical School, Dallas in 1977. He completed his residency in family practice at Dwight David Eishenhower Army Medical Center, Fort Gordon, Georgia. Dr. Blake spent four years at Martin Army Community Hospital, Ft. Benning, Georgia, where he was director of the Family Practice Residency Program. He joined the faculty of the University of OK, Oklahoma City, in 1984 and earned a Master of Public Health degree. Dr. Blake was Residency/Fellowship Director at the University of MI Medical Center at Jackson from 1989 until he joined the Knoxville program in 1995.

Dr. Blake currently serves as senior physician in the 134th Medical Group, TN Air National Guard. He served as commander of the 129th Medical Cleaning Company, a National Guard during Operation Desert Storm. Lieutenant Colonel Blake served as a flight surgeon for the 171 st Air Expeditionary Refueling Wing during Operation Iraqi Freedom. He has completed the Army Command and General Staff College and the Air War College. Special interests include weapons of mass destruction and medical organization and readiness for natural or man-made disasters. 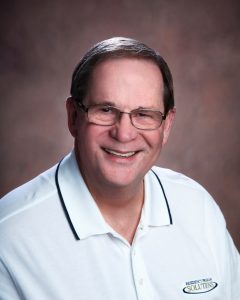 Dr. Geiger received his M.D. degree from Ohio State University and completed an internship and residency at Akron City Hospital, Akron, OH. He also served in the US Navy for two years.

Dr.Geiger established a new practice, Mansfield Family Physicians in Mansfield, Ohio where he maintained a private practice from 1977-1989.

Due to his private practice experience, Dr. Geiger brings a practical and reality-based approach to his teaching. “My passion is education: creating an atmosphere of openness and flexibility, with the proper mix of challenge and support, where each individual learner can grow and mature into a highly skilled professional.”

Dr. Geiger is the 2007 recipient of the Gold Level Program Directors Recognition award from the American Academy of Family Physicians for his outstanding contribution and dedication to Family Medicine education. 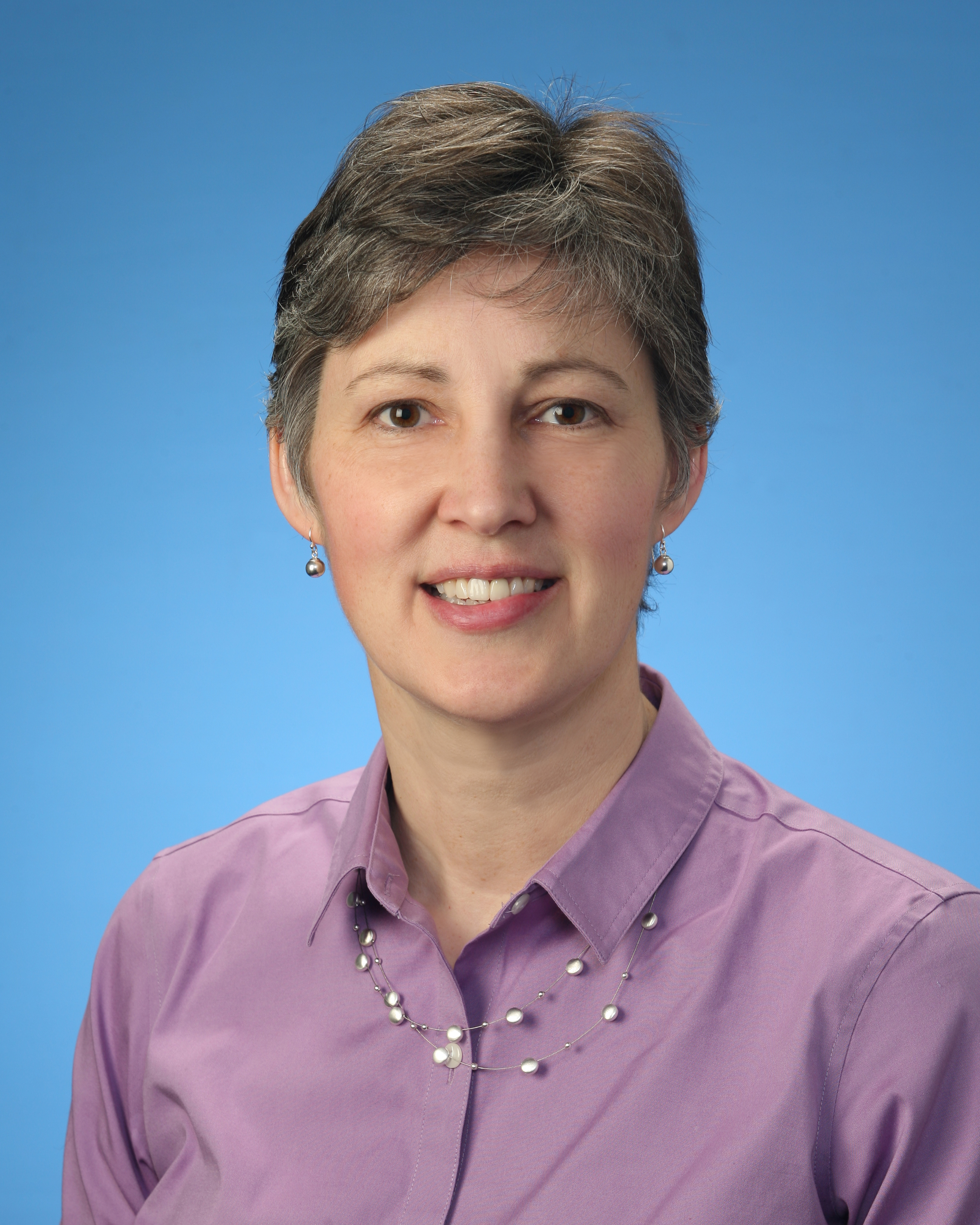 Jennifer Knowles, MD is currently the Program Director for East Pierce Family Medicine Residency in Puyallup, Washington.  She has held this position since June, 2016.  She has been a faculty member since April 2014.  Prior to this, she worked as a full-spectrum family physician for 20 yrs, first as a contracted physician, and later in private practice.  She holds a Clinical Assistant Professorship with the University of Washington.  Dr. Knowles has also served in multiple leadership positions at the hospital level, including Obstetrical Committee Co-Chair, Peer Review member and chair, and Chief-of-Staff.

Outside of medicine, Dr. Knowles enjoys spending time with her husband and two young-adult kids.  She and her husband are avid mountaineers, spending much of every summer climbing and hiking in the North Cascades.  She also enjoys running, reading, and skiing. 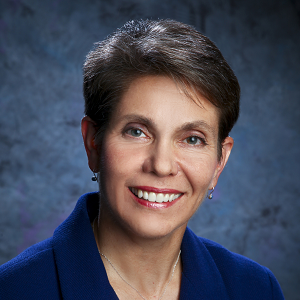 Karen Mitchell, MD is the Director, Division of Medical Education of the American Academy of Family Physicians (AAFP), a position held since 2018. Previously, she was the Program Director at Ascension Providence Family Medicine Residency in Southfield, Michigan. She has over 30 years of experience in medical education. She is a Past President of the Association of Family Medicine Residency Directors (AFMRD). She served on the American Board of Family Medicine, with the role of Chair from 2006-2007. She has been active within the AAFP with appointments to several commissions and committees. She is a past President of the Michigan Academy of Family Physicians. She has presented educational topics at numerous venues on topics of residency education, immunizations, and finding personal and professional balance.

She enjoys spending time with her pediatrician husband and two adult sons. Hobbies include ringing in handbell choirs and small ensembles, running, skiing, hiking, and listening to NPR and audiobooks. 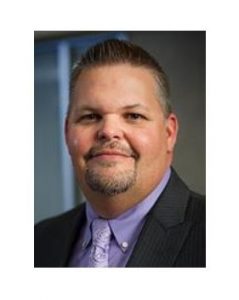 Finding Fort Wayne a great place to practice medicine and raise a family, he joined a private practice in Fort Wayne. He joined the faculty of FWMEP in 2003, as the Director of Osteopathic Medical Education. In 2010, he left his private practice in order to take on a full-time role at FWMEP as an Associate Program Director.  During his time as Associate PD, he completed an Academic fellowship for Program Director Development.  In March of 2013, he was promoted to the role of Program Director. In 2013, he also received his degree as Fellow of the American Academy of Family Physicians. He became a consultant for the AAFP’s Residency Program Solutions in 2016.

His clinical interests are in internal medicine, obstetrics, and pediatrics. He has two beautiful daughters, Sydney and Riley, and thoroughly loves being a dad.  His wife, Pam, is a wonderful woman and is certainly his better half and he would not know what to do without her, but don’t tell her that.  It should be known that he is an avid waterfowl hunter and fisherman.  He also enjoys golf and most water-sport activities.  When he is not working, you will likely find him in the duck blind or at his lake home enjoying the outdoors with his friends and family.